Cookie preferences
This website uses cookies, which are necessary for the technical operation of the website and are always set. Other cookies, which increase the comfort when using this website, are used for direct advertising or to facilitate interaction with other websites and social networks, are only set with your consent.
Configuration
Technically required
These cookies are necessary for the basic functions of the shop.
"Allow all cookies" cookie
"Decline all cookies" cookie
CSRF token
Cookie preferences
Currency change
Customer recognition
Customer-specific caching
Individual prices
PayPal payments
Selected shop
Session
Comfort functions
These cookies are used to make the shopping experience even more appealing, for example for the recognition of the visitor.
Note
Statistics & Tracking
Conversion and usertracking via Google Tag Manager
Track device being used
releva.nz Retargeting
Categories
Our requirement

Professional athletes who have trust in us 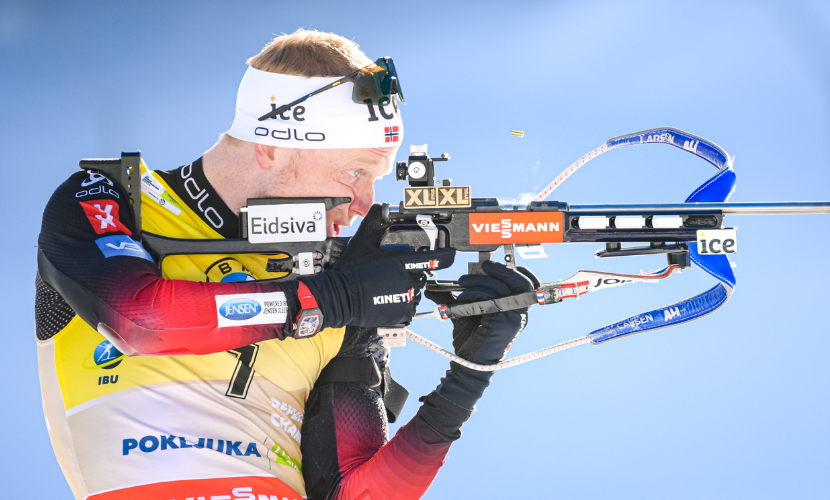 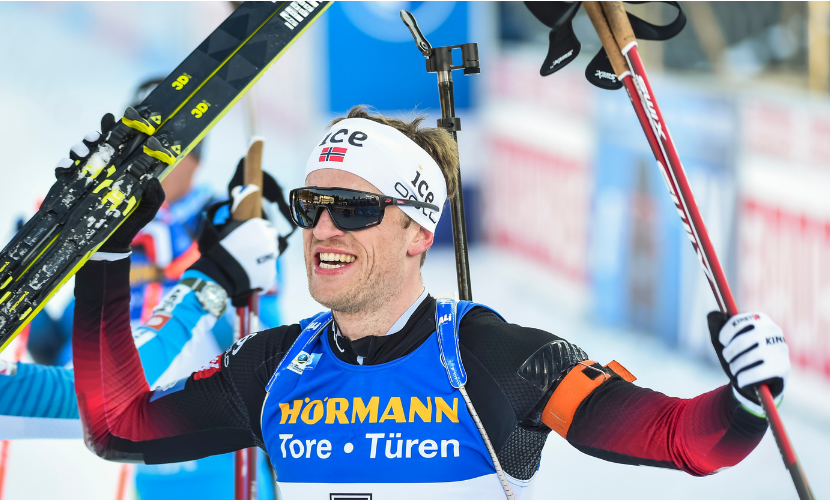 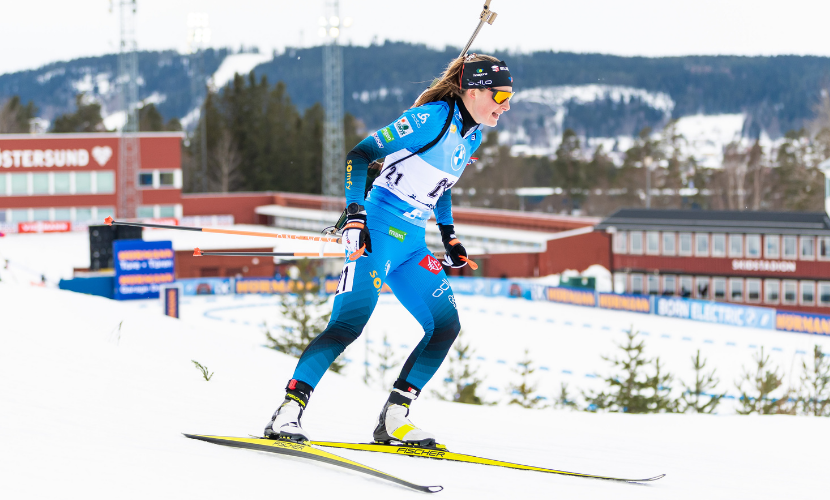 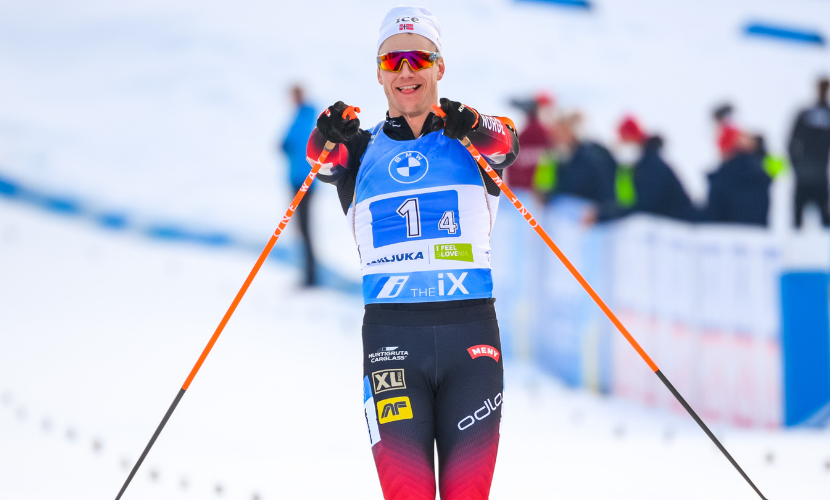 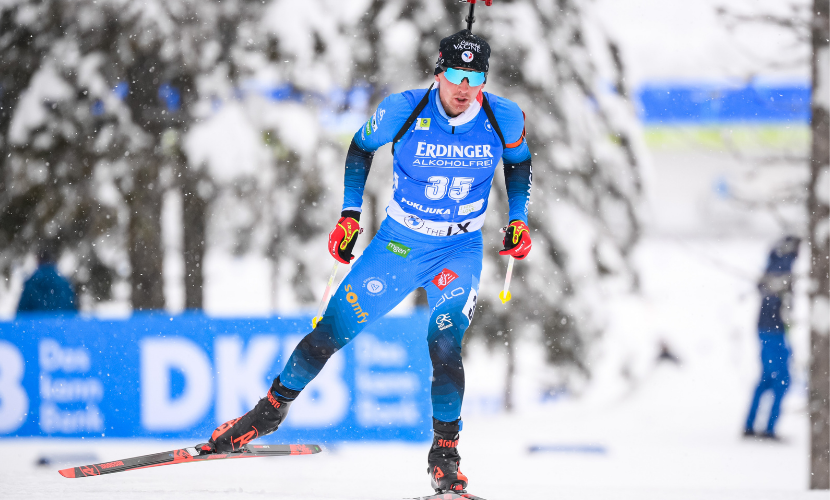 French biathlete Fabien Claude made his World Cup debut in 2016. With several podium placements in the 2020/2021 season and a victory with the relay team, he secured his place in the French team. He also relies on KinetiXx cross-country gloves.
Go to Fabien Claude's favorite glove 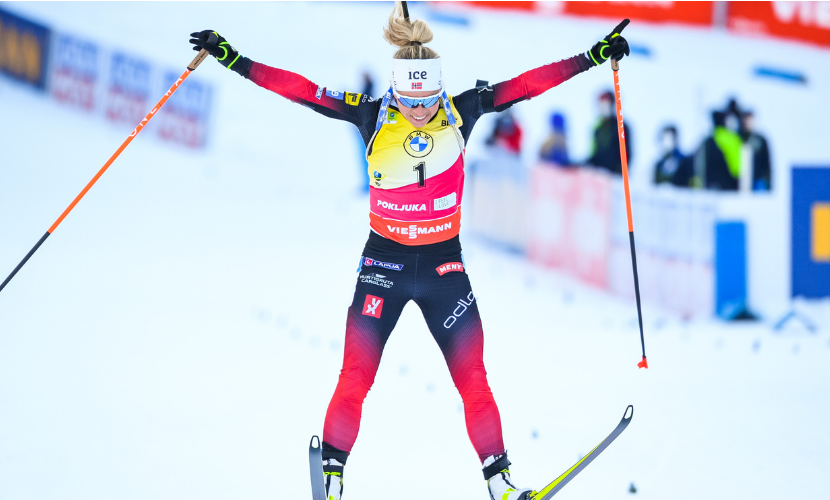 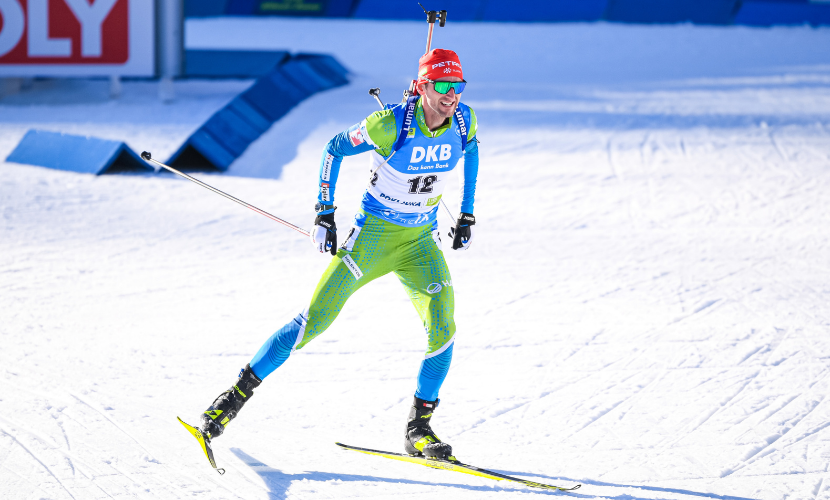 Jakov Fak, the Slovenian biathlete of Croatian origin was able to celebrate his debut in the World Cup as early as 2006. The two-time world champion and Olympic participant in Vancouver 2010 and Pyeongchang 2018 also relies on our KinetiXx gloves.
Go to Jakov Fak's favorite glove 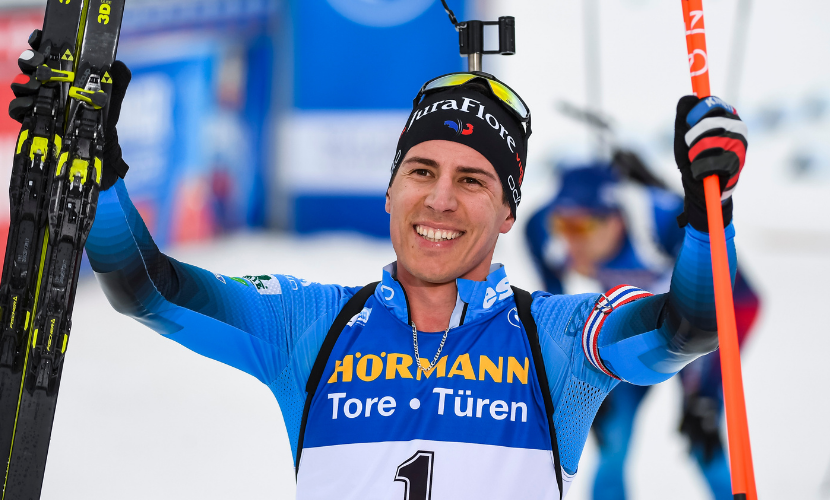 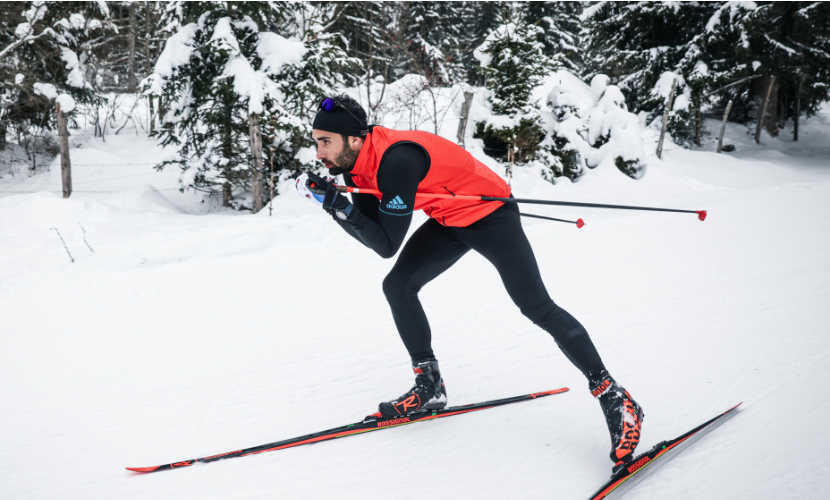 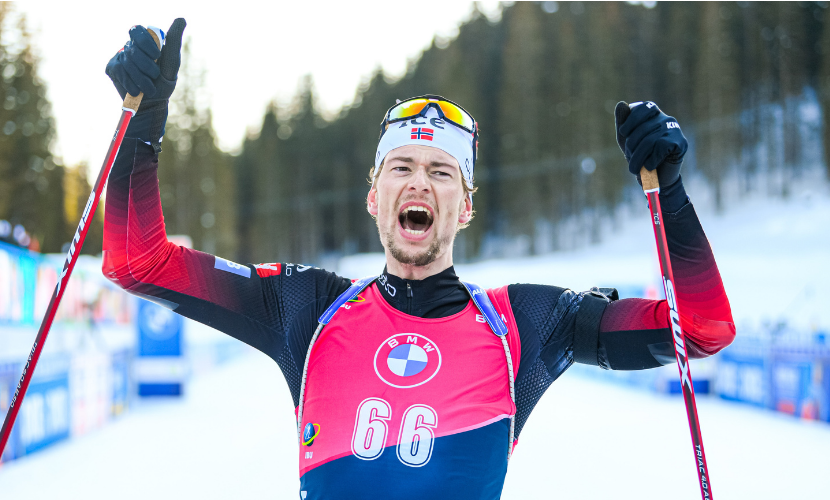 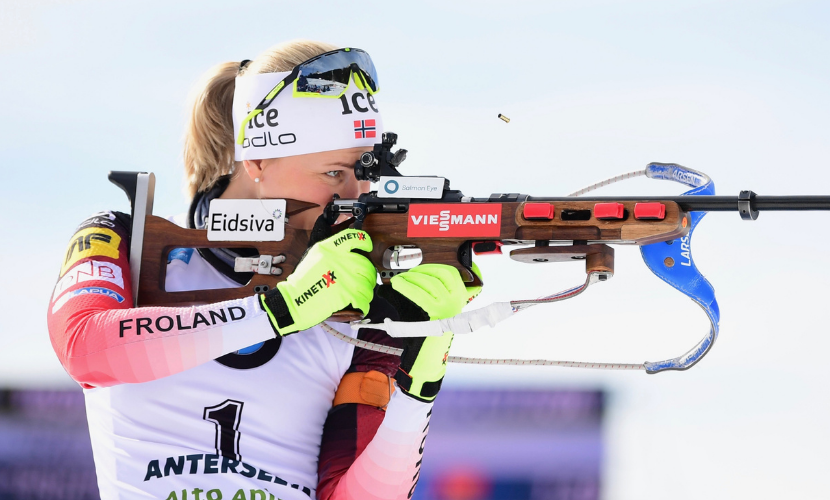 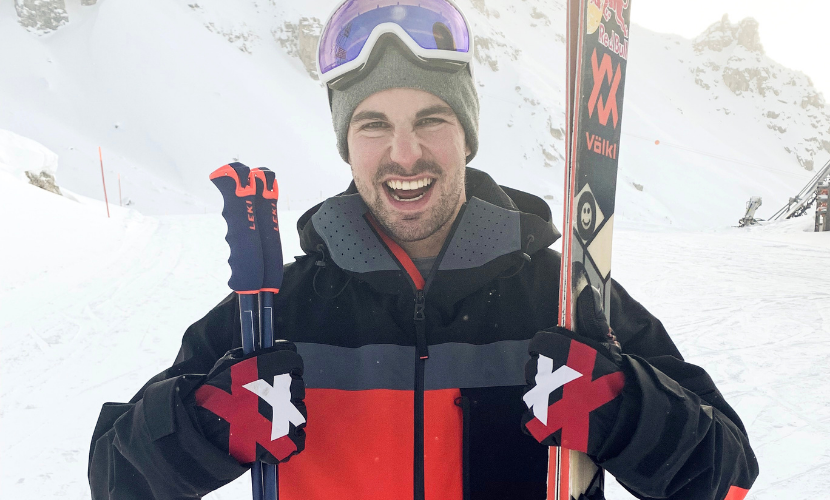 Bene Mayr, German winter athlete, two-time Freeskier of the Year and participant in the 2014 Olympics, relies on ski gloves from KinetiXx. Bene even developed his own freeski glove together with KinetiXx.
Go to Benedikt „Bene“ Mayr's favorite glove

Get a 5€ welcome voucher now!

Subscribe to our newsletter now, get a 5€* welcome voucher for your next purchase and be the first to know about our discount promotions and latest trends!


The general discount code is valid from a remaining invoice amount of 30€, is only applicable once per customer and exclusively at www.kinetixx.de. The discount code will be sent by email after signing up for the KinetiXx newsletter. Only one discount code is applicable per order. Refunds on purchases already made and cash payment of the amount are excluded. Misprints and errors excepted.
Trusted Shops Reviews Toolkit: 1.1.5
This website uses cookies, which are necessary for the technical operation of the website and are always set. Other cookies, which increase the usability of this website, serve for direct advertising or simplify interaction with other websites and social networks, will only be used with your consent.
Decline Accept all Configure